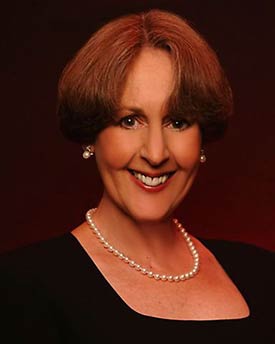 Photo by Jennifer Berry of Studio 16

A California native who first longed to be an actress, Christine earned her theater degree from California State, Sacramento and then went to New York to study acting.  Later, she moved to Southern California, where she began her writing career with short stories, plays, and poems. Her poems and short stories were published in a number of small literary journals. Her plays were produced at The Back Alley and Group Theaters in Southern California and have been published by Dramatists Play Service and West Coast Plays.

Christine lives in Oregon with her family.