The New Texas Bravos is a series of ten books released in the Special Edition line as part of my ongoing Bravo Family Ties series.

These are the stories of the children of Aleta and Davis Bravo of the Bravo Ridge Ranch near San Antonio, Texas. Davis and Aleta had seven sons and two daughters—and as it turned out, Davis had another daughter who is discovered during the series.

Here’s a list of the books in order. Click on the titles to read more about each book: 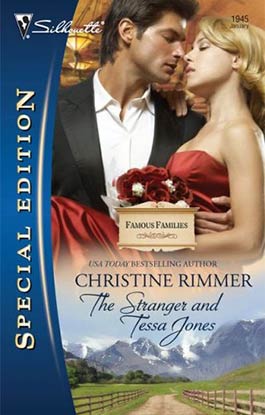 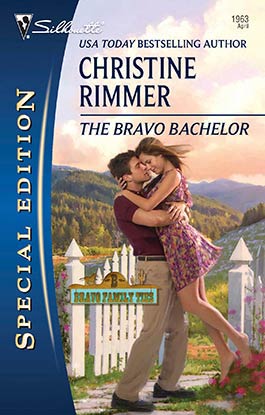 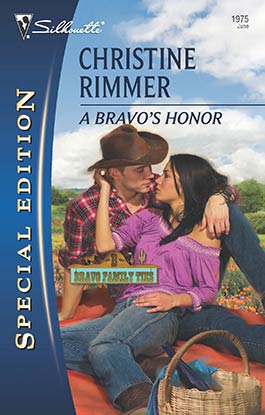 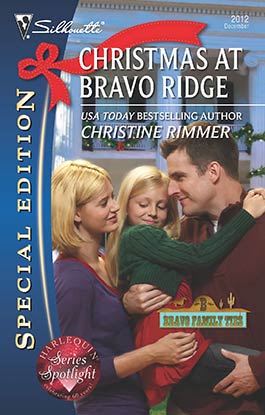 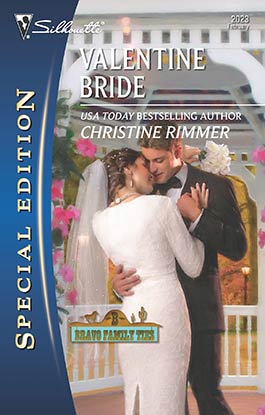 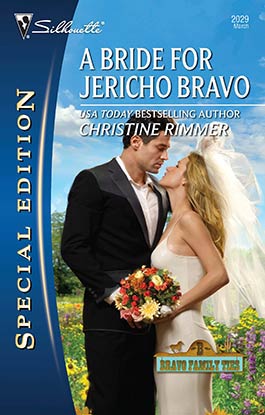 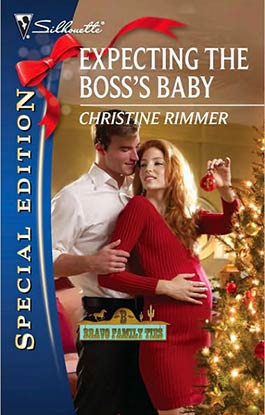 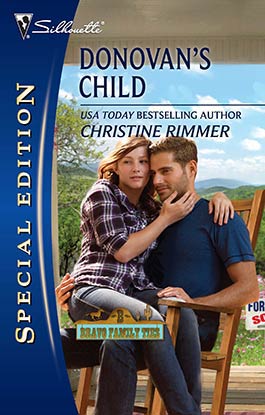 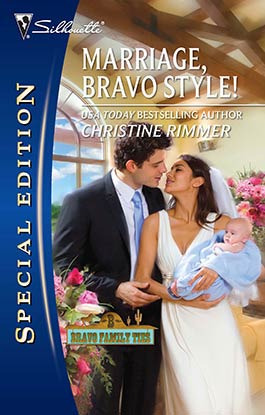 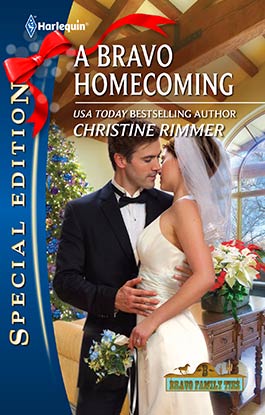 Also in this area, you will find a Texas Bravos family tree and some information about this branch of the family and their long-standing feud with the proud Cabrera family in an essay called, The Bravo dynasty in Texas (in the sidebar to the right).

The Bravo Dynasty in Texas and the
Bravo-Cabrera Feud

Over fifty years ago, James Bravo, fourth son of Wyoming ranchers John and Vera Bravo, took his young wife Elizabeth and their first-born son Davis and set out to make a fortune in Texas. 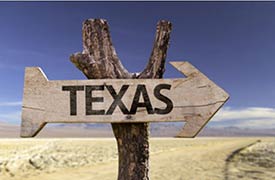 Though he’d come from Wyoming with little beyond his wife and child, James decided to build his dynasty in the San Antonio area.  Within a year, he won a hundred acres, including mineral rights, off of Emilio Cabrera in a bet on a horse race between Emilio’s best Andalusian and a Mustang James had caught running wild and trained himself.  The land and the rights were the last of a proud family’s legacy, since the Cabreras, under Spanish rule, had once been Texas royalty.  James tore down the Cabrera hacienda and built his own big, white mansion.  He renamed the ranch Bravo Ridge.

And then James drilled for oil on Bravo Ridge and made a bundle.  The Cabreras felt cheated—especially when a penniless Emilio was forced to swallow the last of his pride and work for James to put food on the family table—and then was killed on a rig.  Emilio’s first-born son, Emilio Jr., felt duty-bound to seek revenge.  He broke into the Bravo Ridge ranch house at the middle of the night and attacked James and his wife.  James, who was wounded in the confrontation, overpowered Emilio, Jr. and killed him.  There was no trial; the sheriff declared the killing self-defense.

After that, the two families were locked in a cycle of mutual animosity.  The Cabreras blamed the money-grubbing Bravos for stealing their land and killing two of their men.  The Bravos considered the once-proud Cabreras as beneath them. The families steered clear of each other, which wasn’t hard to do as the Bravos were on the way up and the Cabreras continued to barely get by.   Whenever a Bravo ran into a Cabrera, however, you could count on an exchange of harsh words at the least—and more likely a brawl and broken bones on both sides.

And then, years later, Luz Cabrera, the wife of Javier, Emilio Sr.’s surviving son, ignored her husband’s wishes and went to work as a secretary at the Bravo family offices in San Antonio.  Seeing her talent for business and patting himself on the back for rising above the pointless feud, Davis Bravo, James’s oldest son, quickly promoted Luz, making her his assistant.

Javier had other problems beyond his fury that his wife had gone to work for the rich Bravos who had killed his father and his brother.  He and Luz had been married for over five years by then and she had yet to conceive.  For a proud man like Javier, this was great shame.  Especially considering that James Bravo had produced seven sons and Davis had managed to father seven sons and two daughters.  Javier and Luz even separated after a big fight where he demanded she stop working for the Bravos and she refused.  As it happened, though, a few months later, out of the blue, Davis fired Luz, proving to Javier once more that you can never trust a Bravo. Luz and Javier reunited.  To their great joy, Luz became pregnant with their only biological child, Elena.  Later, they adopted Mercedes Ruiz.  She was the child of a lifelong friend of Luz’s who died of cancer.

Since then, the Bravos have continued to prosper.  The Cabreras have also done well, having started moving up after Davis fired Luz.  At that time, against all odds, Luz and Javier managed to get a loan to open a real estate office.  Now, Luz is a successful real estate broker and Javier has built his own thriving business, Cabrera Construction.  In the past twenty years or so, the feud has cooled again.  Both families are doing well and are content to simply avoid each other.  Life, after all, goes more smoothly when Bravos and Cabreras don’t mix.