The Bravos of Valentine Bay 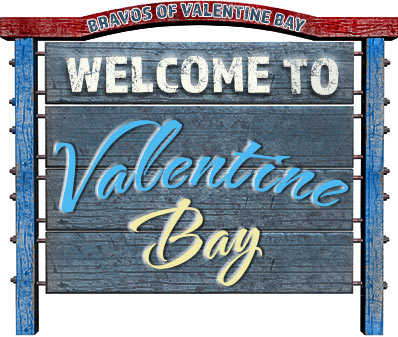 Beginning in May 2018, with the release of The Nanny’s Double Trouble, I’ll be introducing the Oregon branch of the Bravo family. These are the stories of the children of George Bravo. George was born at Bravo Ridge Ranch near San Antonio, the fourth son of James Bravo.

As soon as he reached adulthood, George left Texas to make his fortune. He settled in Valentine Bay, Oregon, a charming seaside town near the border with Washington State. George married a local heiress, Marie Valentine, and took over the family business interests. Marie Valentine Bravo was always a free spirit, not to mention fearless. She and George loved to travel. They traveled all over the world, often taking their children along with them (of which there are nine.)

Originally ambitious lumber barons, the Valentines had become a bit eccentric over the generations. Now, the only living Valentines are Marie’s Aunt Daffodil (Aunt Daffy) and Marie’s Uncle Percy, both in their 80’s. Neither Daffy nor Percy ever married or had children. Uncle Percy is an amateur sleuth who knows where all the family secrets are buried.

15 years ago, George and Marie died in Thailand, victims of a tsunami. That trip was just the two of them, a romantic getaway—gone horribly wrong. Two years before, George and Marie had lost a child, Finn, on a trip to Siberia. Finn vanished without a trace and has not been seen since, though the family—headed by Great-Uncle Percy, will never give up the search for him.

The oldest son Daniel, who was eighteen at the time of George and Marie’s tragic deaths, got custody of his seven remaining siblings, married his high school sweetheart, Lillie Snow (recently deceased as the series begins), and he and his new bride essentially became parents to his brothers and sisters.

There will be ten stories in this series—the nine siblings everyone knows about, plus one. Not only does Finn need to return to his family, there’s another lost Bravo who will finally be found. 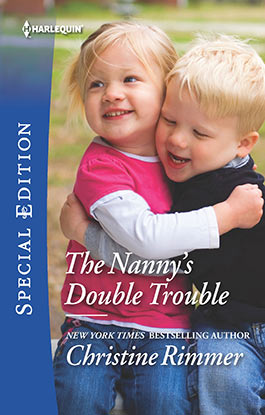 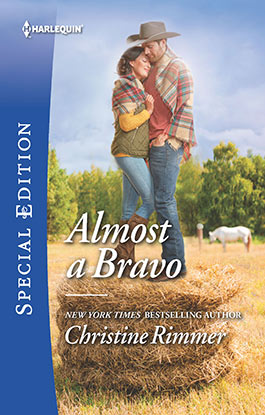 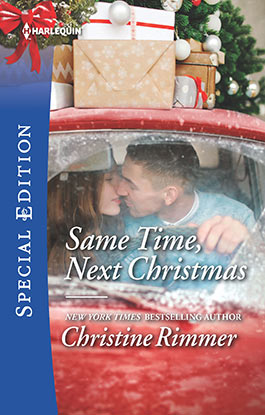 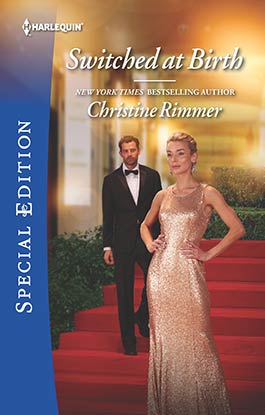 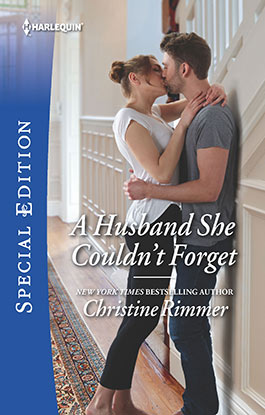 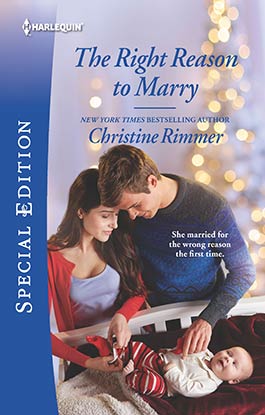 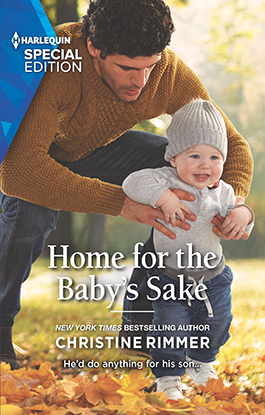 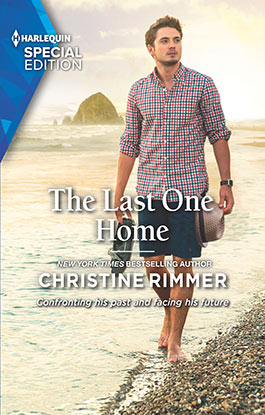 To check out the family tree of the Bravos of Valentine Bay, go here.