The Bravos of Justice Creek 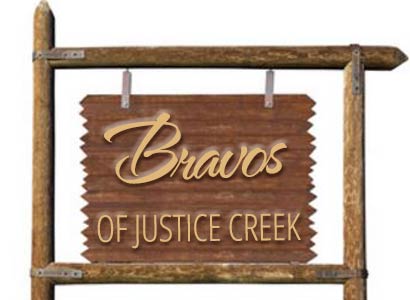 Starting in May 2015, with the release of Not Quite Married, I’ll be introducing the Justice Creek, Colorado branch of the Bravo family. These are the stories of the children of Franklin Bravo.

Born in Texas, Franklin Bravo moved to Justice Creek, Colorado at the age of twenty-two. In Justice Creek, the wealthy Oldfields were practically royalty. Frank wooed and won the last Oldfield heir, Sondra. Then he built her the finest house in Justice Creek and called it the Bravo mansion.

And then Frank met beautiful 18-year-old Willow Mooney, who’d been born in a double-wide southeast of town and didn’t have two pennies to rub together. Frank wanted Willow and she adored him. He bought her a small house and divided his time between Willow’s cottage and Sondra’s mansion across town.

News travels fast in a town like Justice Creek. Soon everyone was whispering that Frank Bravo had a well-bred heiress wife at home and a young thing on the side. And then both women became pregnant. They each bore a son. Within another year, both were pregnant again. Two more sons were born. It went on like that, with both women having babies practically simultaneously, until Sondra had four children and Willow had five.

Willow called her children by the last name of Bravo and Frank openly claimed them; he was named right there on their birth certificates as the dad. So Frank not only essentially had two families at the same time, the man was bold as brass about it and didn’t seem to care who knew. Everyone said Sondra ought to leave him, but she never did, just went on popping out the babies at about the same rate as Willow across town.

Then Sondra died. The day after her funeral, Frank married Willow and moved her into the Bravo mansion. Frank has since passed on. Now Willow lives alone in the mansion Frank once built for Sondra. 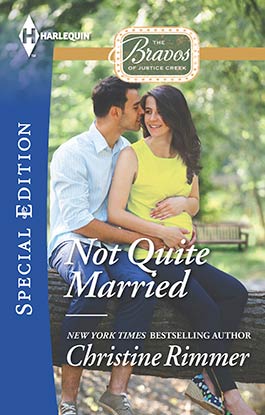 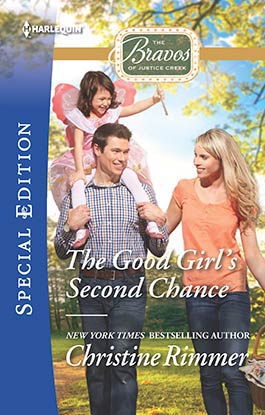 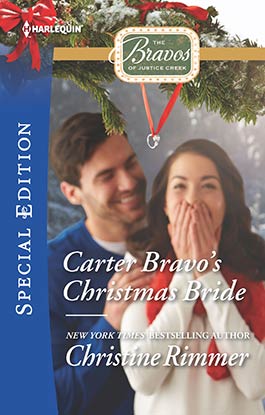 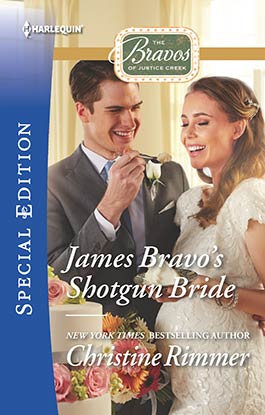 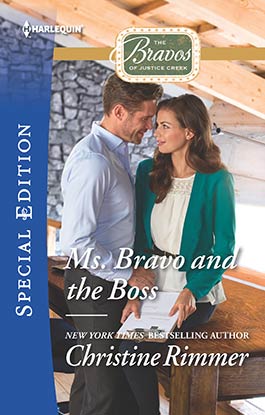 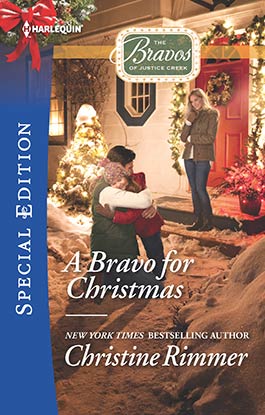 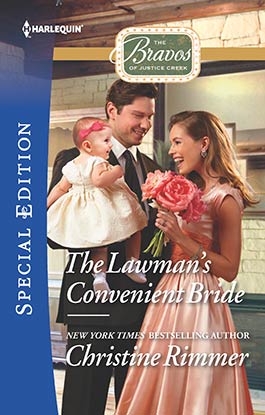 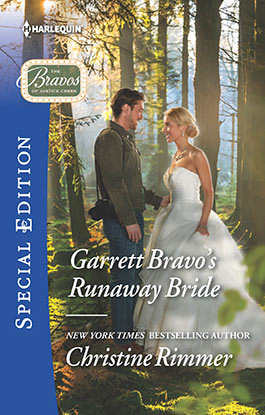 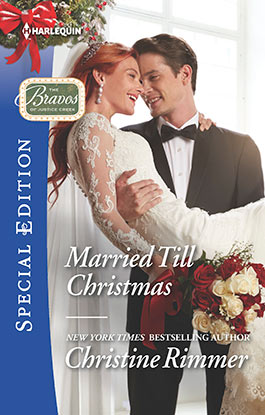 To check out the family tree of the Justice Creek Bravos, go here.