I’ve been loving the feedback I’m getting for The Father of Her Sons. Many of you have reached out to ask me what’s next in the Wild Rose Sisters trilogy, so here’s a cover reveal for you, along with lots of info on Book 2, First Comes Baby…

Almost nine months ago, Josie LeClaire had successful intrauterine insemination at a reputable sperm bank. The years were going by too fast and the right man had just never come along. Josie wanted a family, so she took matters into her own very capable hands.

A farmer and a veterinarian, Josie was not only ready to take care of herself and her coming child, she also had family living right there with her on Wild Rose Farm. She would have her sister, Payton Dahl, and their beloved aunt Marilyn to count on when the baby came.

But then the long-lost father of Payton’s sons returned. Aunt Marilyn, widowed for more than twenty years, fell in love with an artichoke farmer from Salinas. Now Marilyn lives mostly in California with her new love and Payton’s married to the father of her boys; they’ve moved to Seattle.

When Josie goes into early labor, she has no one to turn to. Lucky for her, widowed single dad, Miles Halstead, owns the farm next-door—lucky for both of them, really. Josie has known Miles all her life, but it never would have occurred to her that Miles might be the one for her. As for Miles, his supposedly perfect marriage was not what everyone else believed it to be. He’s never taking a chance on love again.

But as Miles and Josie grow closer, they both discover not only how much they enjoy each other’s company, but also how much they have in common. Before long, they’re both realizing that joining forces, raising their children together, is the best thing for everyone…

First Comes Baby… will be out in March. Can’t wait to share it with you. You can use the links here to preorder it now wherever Harlequin Books are sold.

Until next month, I wish you all a beautiful Thanksgiving, a happy Hannukah and an e-reader and/or several bookshelves full of stories that warm your heart and reaffirm your belief in love and happily ever after. 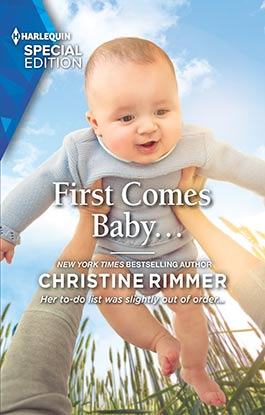 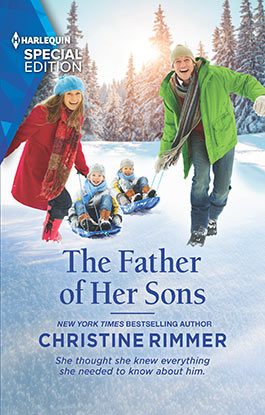 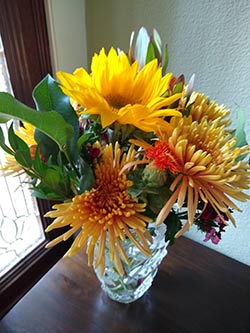 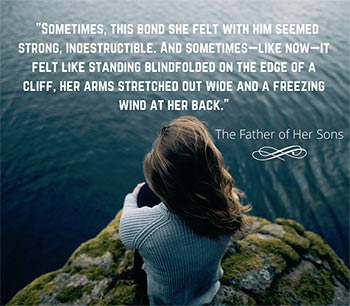 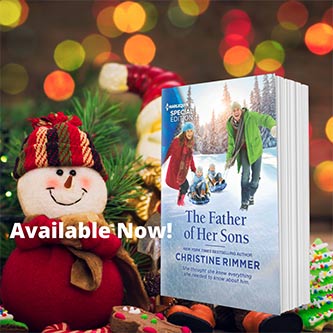